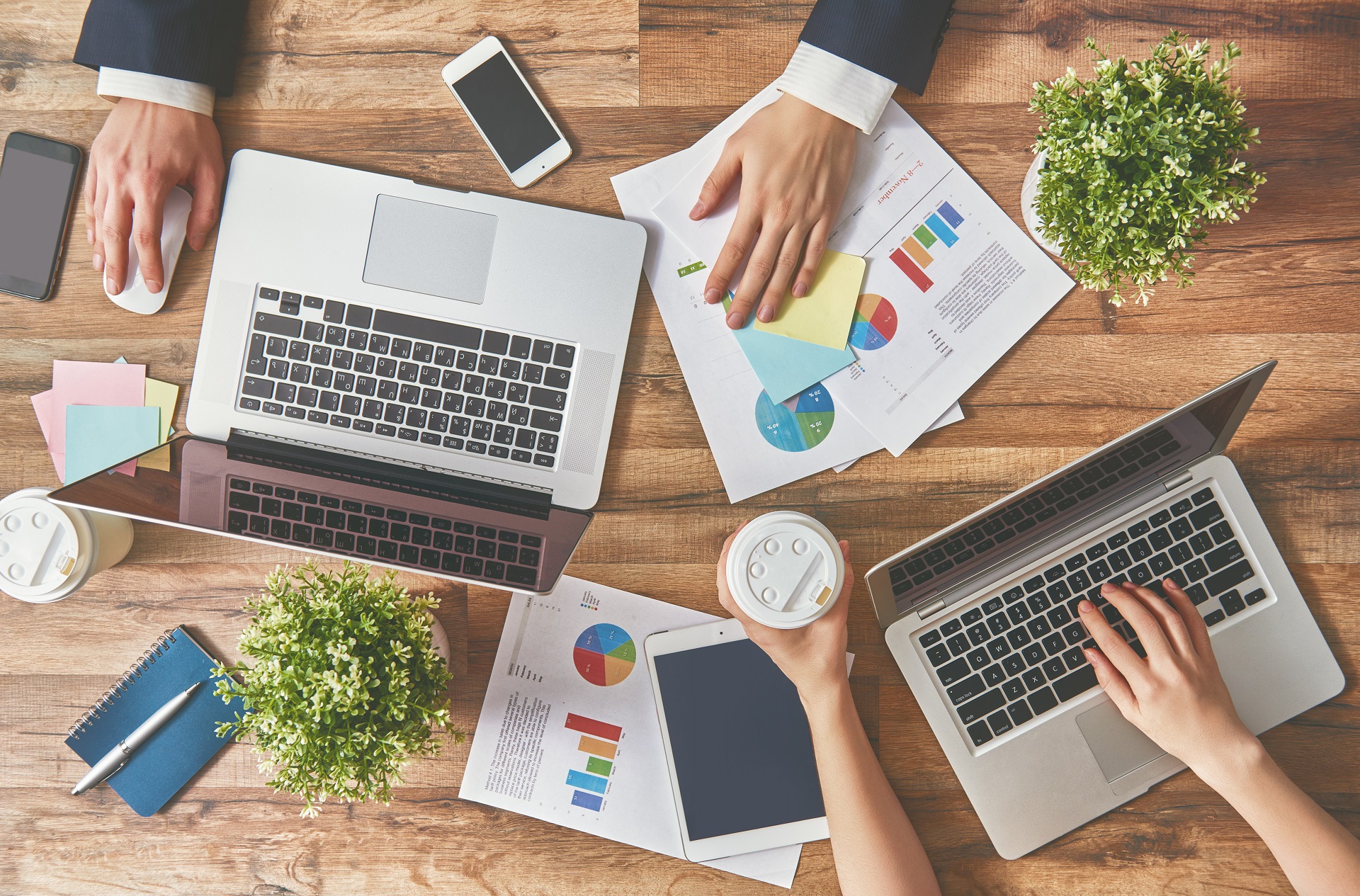 Your Local Accountants in Horsforth

Syers McGill are a firm of local accountants who take pride in giving your business the time and effort it deserves.

Blending traditional values with a modern approach, Syers McGill Accountants in Leeds provide your business with personal, forward looking advice, based on your unique requirements.

Our aim is to help you focus on important business decisions by simplifying compliance and proactively interacting with you on day to day finance matters. 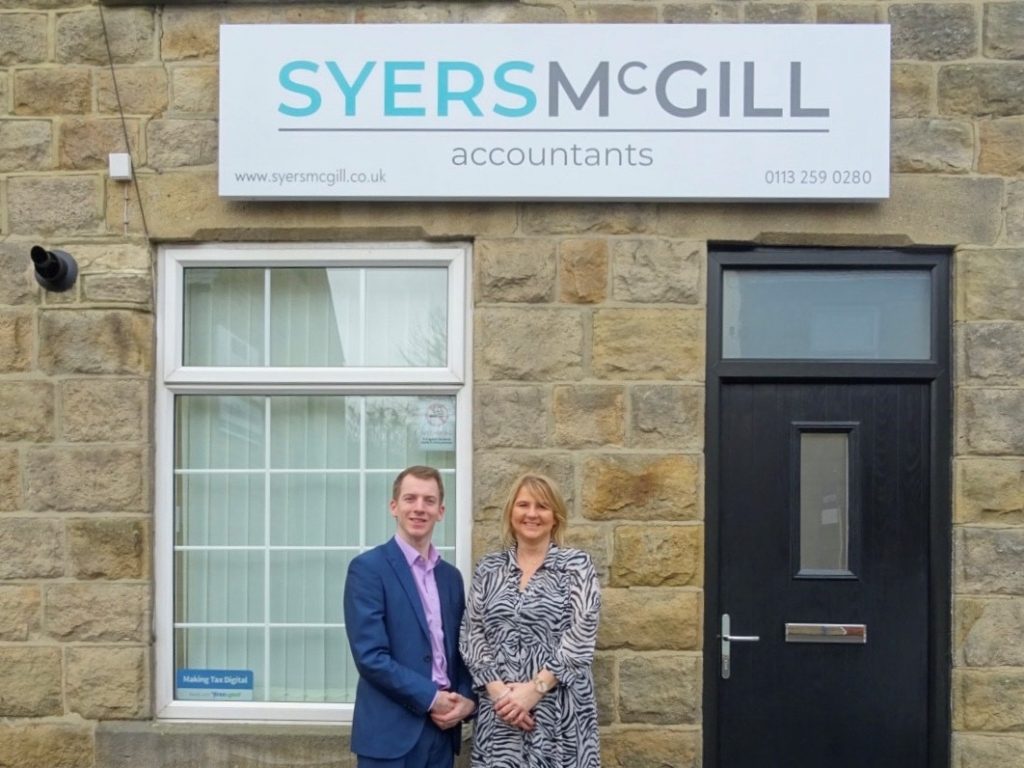 All Change at Horsforth based Accountancy Practice

Horsforth based accountancy practice Somers McGill is changing its name to Syers McGill following the successful management buyout of the founding partner Howard Somers after his 35 years at the helm by existing partners Michaela McGill and Dan Syers. Howard will continue to support the practice as a consultant for the foreseeable future.

Michaela joined the practice in 1993 whilst Dan came on board much more recently in 2018 both choosing to move from large independent city centre firms. Michaela is a season ticket holder at Leeds Rhinos whilst Dan spends his spare time chasing after his one year old son, Owen.

Michaela McGill and Dan Syers will continue as joint owners of Syers McGill Accountants and are very excited about the future: “We are thrilled to have taken over the reins from Howard as he winds down into his retirement. The practice will now look forward to supporting businesses with the new digital requirements of HMRC, providing proactive advice and servicing its clients as efficiently as possible at a reasonable price”.

Howard commented: “I can honestly say that I can look back at the last 35 years with great pride and achievement and in Michaela and Dan I am leaving the practice in very capable hands, it will be a pleasure to continue to support them”.

Not only do we report on the history of your past accounts, but we can also help you optimise your accounts to plan for the future

Compliance with VAT is complex. Investigations by VAT inspectors can be intense - all the more important that your VAT returns are completed correctly

Let us take the strain away when it comes to paying your employees, allowing you to get on with running and growing your business

Get a quote on our services now 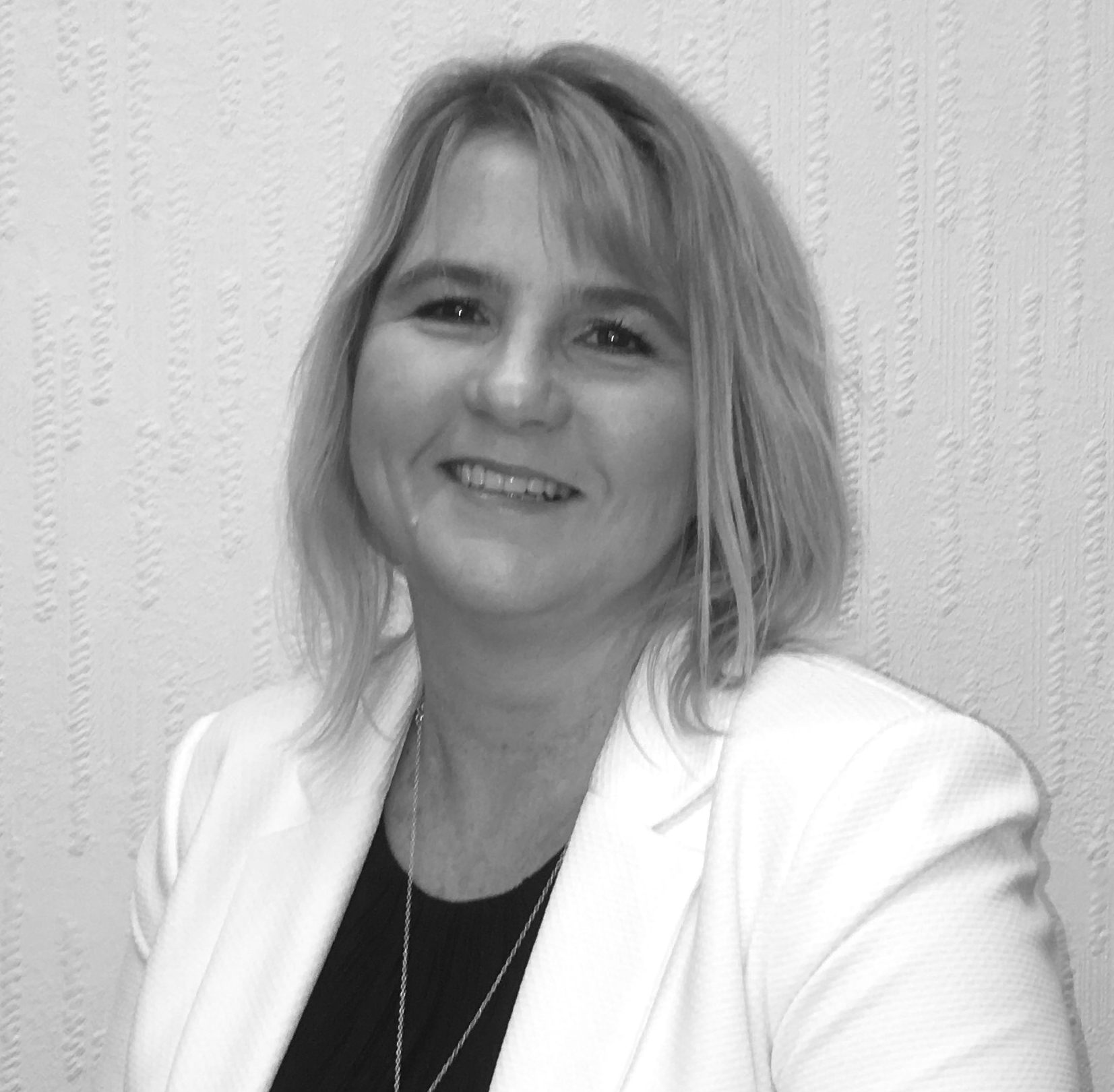 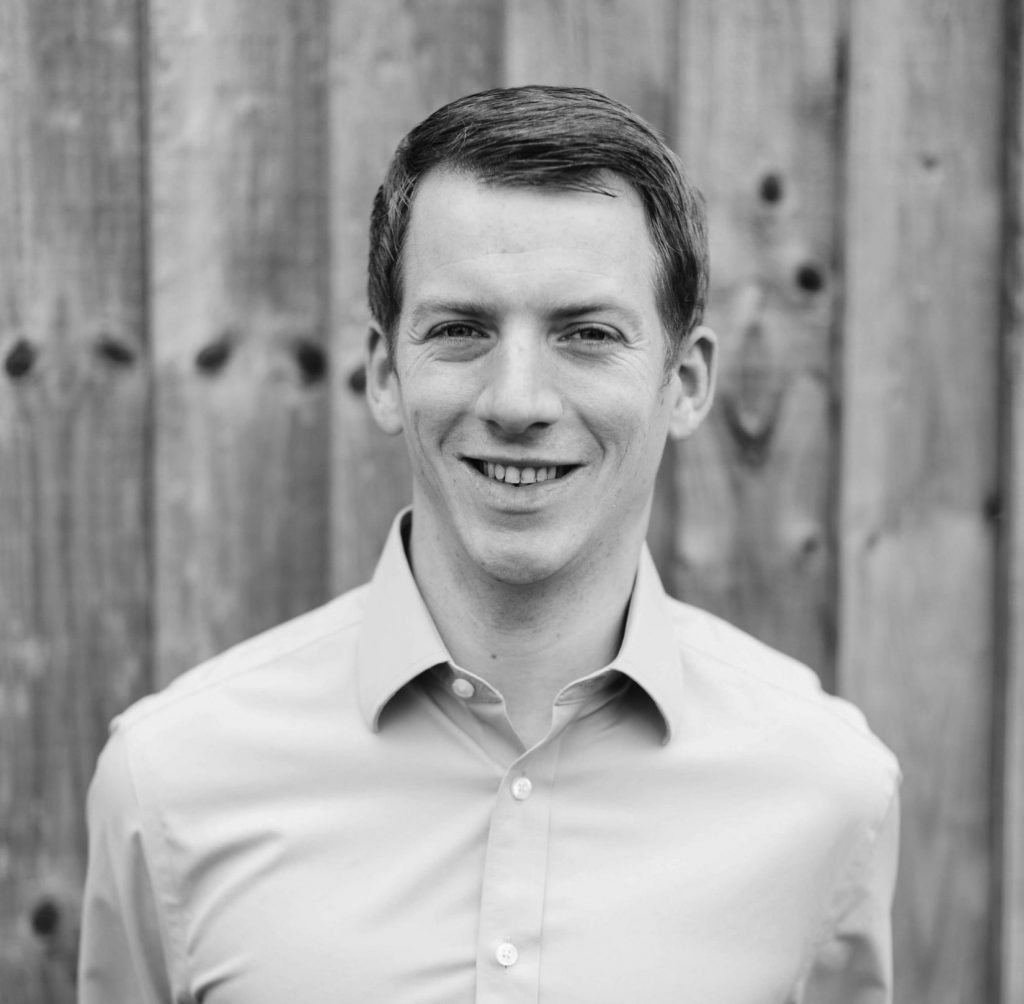 What our clients say

Syers McGill have saved me thousands of pounds in tax and always provided an extremely friendly and efficient service.

On request Syers McGill prepared my latest accounts two weeks after my year end allowing me to plan for the tax payable for the next 18 months!

Syers McGill have set us up on Xero so we are ready for Making Tax Digital and helped us secure funding for our business, they take care of everything accounting so we can concentrate on running our company.

Syers McGill is a trading name of Syers McGill Limited, a company registered in England and Wales, company number 12401689.

Any cookies that may not be particularly necessary for the website to function and is used specifically to collect user personal data via analytics, ads, other embedded contents are termed as non-necessary cookies. It is mandatory to procure user consent prior to running these cookies on your website.